Book Direct with the Owner at Expert Led Private Tour Of Sydney's Rocks Neighborhood with Attractions Perth in Sydney, for all your Attraction and travel needs.

While Sydney is now a beautiful sparkling city, it wasn't always. This tour will explore the Rocks neighborhood and learn about Sydneyâ€™s social history, from the convict settlements located here in the 19th century to outbreaks of the bubonic plague, traveling across the 20th century to more recent immigrant groups and their struggles for equality. We'll start on the western edge of Sydney Cove where weâ€™ll begin at the beginningâ€”the arrival of the First Fleet. As we weave through the area, weâ€™ll visit a variety of monuments, from historic homes like Cadmanâ€™s Cottage to archaeological sites. This will enable us to discuss the presence of the Cadigal people in this area before European contact, and the successful waves immigrants who settled hereâ€”from the European dockworkers in the 19th century to Chinese merchants in the 20th. Weâ€™ll wander the narrow, picturesque alleys crisscross in the shadows of the Harbor Bridge, looking at how different groups inhabited and made their living here.

Take in the Sydney Harbor Bridge 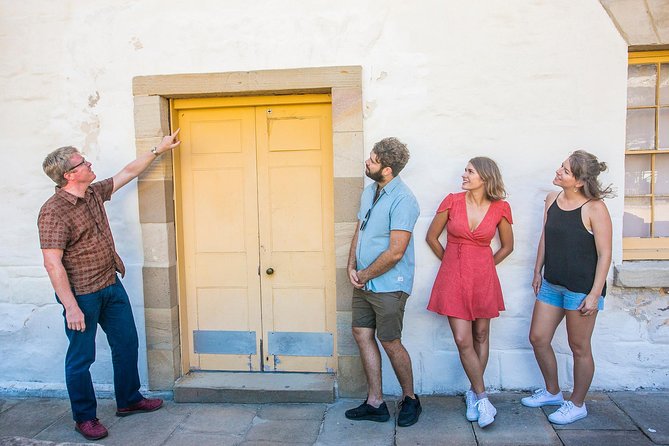 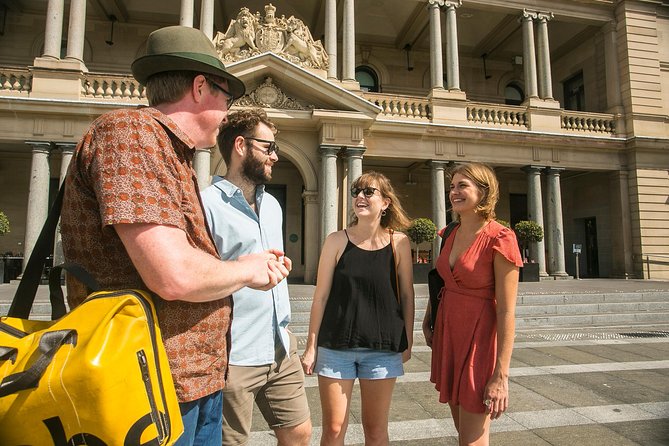 Attractions Perth welcomes Expert Led Private Tour Of Sydney's Rocks Neighborhood in Sydney NSW, we offer an experience that takes you on a journey of a life time in Sydney. For all your attraction and things to do, book your adventure today.

Is Expert Led Private Tour Of Sydney's Rocks Neighborhood in Sydney your property on Attractions Perth, please claim your listing and subscribe to update your contact details and receive your phone calls and emails from your clients.