Book Direct with the Owner at Christmas Day 3 Hour Sydney Harbour Lunch Cruise Inc. Christmas Buffet And DJ with Attractions Perth in Sydney, for all your Attraction and travel needs.

There is no need to stay home on Christmas Day, cooking and cleaning up, come out on a Harbour Cruise and let us serve you!

Bring the family, bring the kids, and bring your friends to sit back and relax with uninterrupted 360 views of Sydney Harbour that providing the best sightseeing and photo opportunities on offer.

The cruise features freshly cooked delicious Gourmet Buffet Lunch, a Professional DJ and plenty of space to sit back and enjoy the cruise. 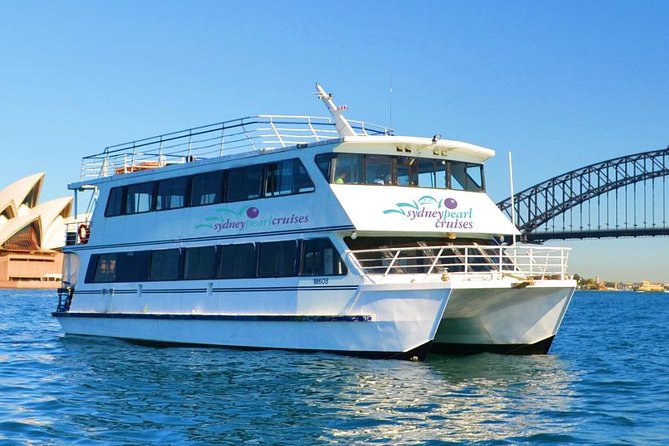 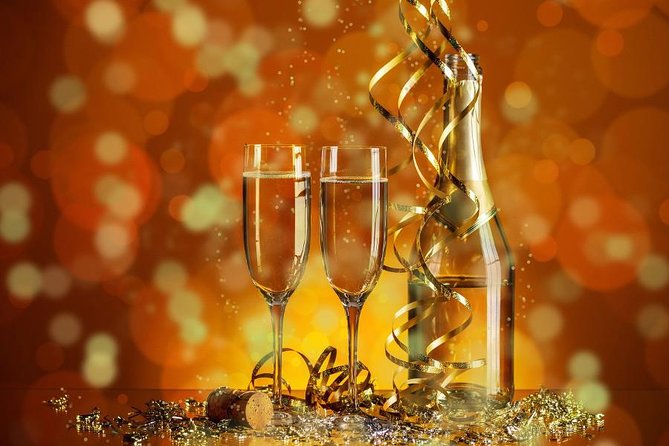 Attractions Perth welcomes Christmas Day 3 Hour Sydney Harbour Lunch Cruise Inc. Christmas Buffet And DJ in Sydney NSW, we offer an experience that takes you on a journey of a life time in Sydney. For all your attraction and things to do, book your adventure today.

Is Christmas Day 3 Hour Sydney Harbour Lunch Cruise Inc. Christmas Buffet And DJ in Sydney your property on Attractions Perth, please claim your listing and subscribe to update your contact details and receive your phone calls and emails from your clients.