Book Direct with the Owner at Canberra Explorer: Australia's Capital City Tour From Sydney with Attractions Perth in Sydney, for all your Attraction and travel needs.

Enjoy this comprehensive day tour of Canberra, Australian's capital city. Travel south by coach from Sydney through the Goulburn region, one of Australia's premier sheep and wool growing areas, and on to Canberra. Take in the highlights of this city including the Australian War Memorial, the National Museum of Australia and Australia's Parliament House.

Before entering the city, travel to the summit of Mt. Ainslie for a terrific view of Canberra and surrounds. A great photo opportunity!

Visit the Australian War Memorial, where youâ€™ll be greeted by a local guide to start your tour
â€¢ Learn about the history of the ANZACs as you travel along the boulevard dedicated to the participants of two world wars

Enjoy a tour of the National Museum of Australia â€“ it focuses on Indigenous histories and cultures, European settlement and our interaction with the environment

Take a guided tour of Australiaâ€™s Parliament House â€“ you may even get to witness the Houses of Parliament in session
â€¢ Youâ€™ll visit some of its 4,700 rooms and learn more of its architecture, history, artwork and the Australian parliamentary democratic process
â€¢ See â€™The Lodgeâ€™, the Prime Ministerâ€™s official residence
â€¢ Travel along the pretty tree-lined streets and see diplomatic homes and embassies of many foreign ambassadors

Drive by the largest reference library in Australia.

Drive by the High Court of Australia (The supreme court in Australian court hierarchy).

See the Carillon Bell Tower on the edge of the lake, a gift from the British Government to mark Canberra's 50 years as the nationâ€™s capital 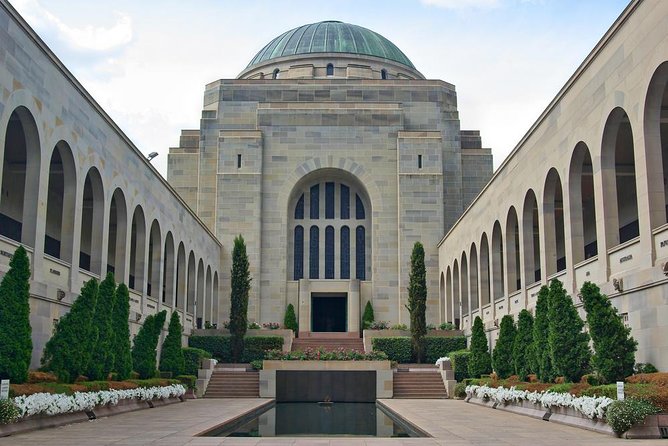 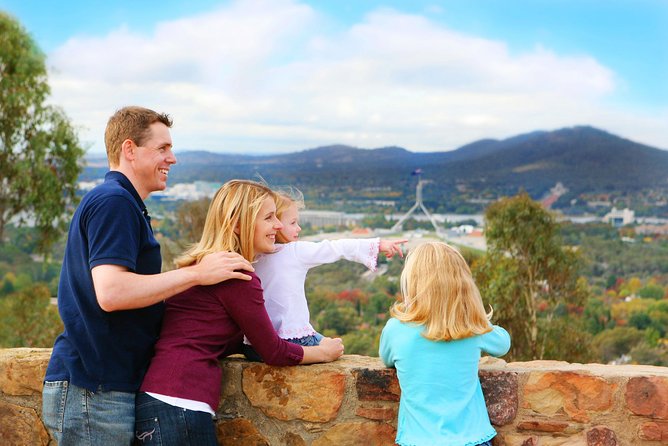 Attractions Perth welcomes Canberra Explorer: Australia's Capital City Tour From Sydney in Sydney NSW, we offer an experience that takes you on a journey of a life time in Sydney. For all your attraction and things to do, book your adventure today.

Is Canberra Explorer: Australia's Capital City Tour From Sydney in Sydney your property on Attractions Perth, please claim your listing and subscribe to update your contact details and receive your phone calls and emails from your clients.