Book Direct with the Owner at Cave Hill Aboriginal Cultural Experience From Ayers Rock with Attractions Perth in Ayers Rock, for all your Attraction and travel needs.

Journey into the Aboriginal creation stories of the Anangu â€“ the indigenous people of Cave Hill â€“ on a day tour from Ayers Rock. See the creation story of the Seven Sisters, told through the ancient rock art of Cave Hill, one of Central Australiaâ€™s most significant Aboriginal rock-art sites. Hear stories handed down by elders over the generations, and take a unique look through the eyes of the indigenous people into their history and culture. This once-in-a-lifetime experience is limited to just 11 participants, ensuring youâ€™ll enjoy a small-group atmosphere with your guide.

Travel from Ayers Rock by 4WD deep into the desert of the Pitjantjatjara Lands of Central Australia and Cave Hill. On arrival you will be met by your indigenous Anangu guide, who will start your Aboriginal experience by explaining the songline of the Seven Sisters. Songlines are songs that have been sung among the indigenous people for thousands of years. They tell stories of the paths taken by the ancestors during Tjukurpa (creation time) and link different places and stories together. The Seven Sisters songline stretches from the north to the south of Australia, a distance of nearly 2,000 miles (3,200 km).

The story of the Seven Sisters tells the tale of seven young women who are pursued on a cross-country trek by Wati Nyiru, a sorcerer who casts a spells on one of the sisters. You will be filled with awe and wonder as you see the story come to life through a series of stunning cave paintings on the ceiling of Cave Hill, one of the most significant ancient rock-art sites in central Australia. Continue the tale as you follow the footprints of the sisters up to the top of the cave, where youâ€™ll enjoy 360-degree views of the surrounding countryside. See Uluru, Kata Tjuta, Mt Conner and the imposing Musgrave Ranges.

During this one-of-a-kind experience, youâ€™ll get a glimpse into the traditional way of life of the Anangu people and hear their stories of life in the desert. 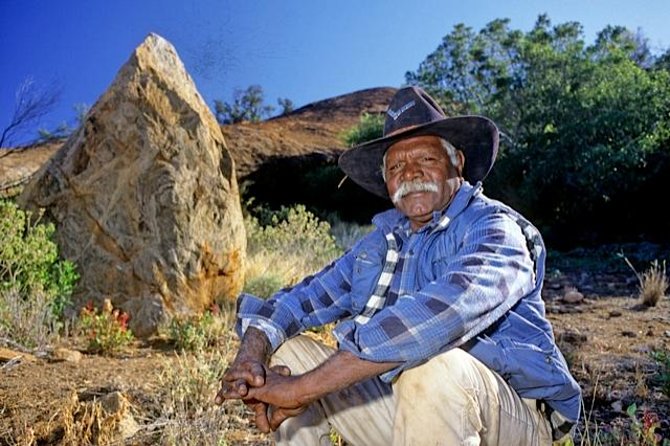 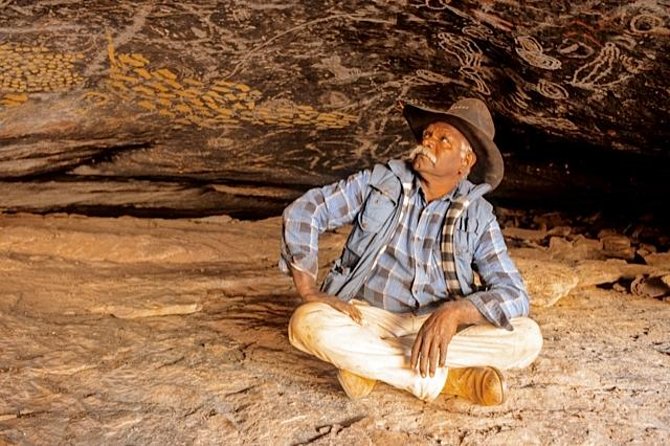 Attractions Perth welcomes Cave Hill Aboriginal Cultural Experience From Ayers Rock in Ayers Rock NT, we offer an experience that takes you on a journey of a life time in Ayers Rock. For all your attraction and things to do, book your adventure today.

Is Cave Hill Aboriginal Cultural Experience From Ayers Rock in Ayers Rock your property on Attractions Perth, please claim your listing and subscribe to update your contact details and receive your phone calls and emails from your clients.