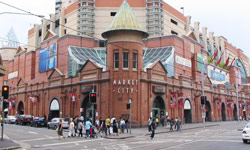 Sydney's Paddy's Markets as Australia's original Market boasts products as varied as fruit vegetables, clothing, CDs, flowers, homewares, sunglasses, jewellery - and is one of Sydney's major suppliers to the tourist with souvenirs and Australiana. In two locations Haymarket and Flemington. Whether you are shopping for the whole family or a leisurely weekend shop our community markets provide Sydney's, and country New South Wales', vast population with quality family needs.

Disney and Cameron Mackintosh invite you to let your imagination take flight as you step into the magical world of MARY POPPINS.

Brilliantly adapted from the beloved books by Australia’s own P.L.Travers and the classic 1964 Walt Disney film, MARY POPPINS arrives at the Capitol Theatre Sydney in April 2011 for a strictly limited season.

MARY POPPINS has captured the hearts of millions since premiering on the West End and Broadway, and now Australians can experience the unforgettable songs,stunning choreography and unsurpassed stagecraft of this extraordinary theatrical event.

Would you like to find out more about the fascinating history and unique architecture of the Capitol Theatre? Book a tour!

Our knowledgeable tour guide will take you on the Capitol’s journey over the last century from hippodrome to picture palace to rock venue to finally become a world-class musical theatre venue - it’s quite a story.

You’ll have the opportunity to experience the beautiful atmospheric auditorium and observe the quirky architectural elements of John Eberson’s theatrical design vision. You’ll also gain an insight into just what it takes to stage a major musical production. 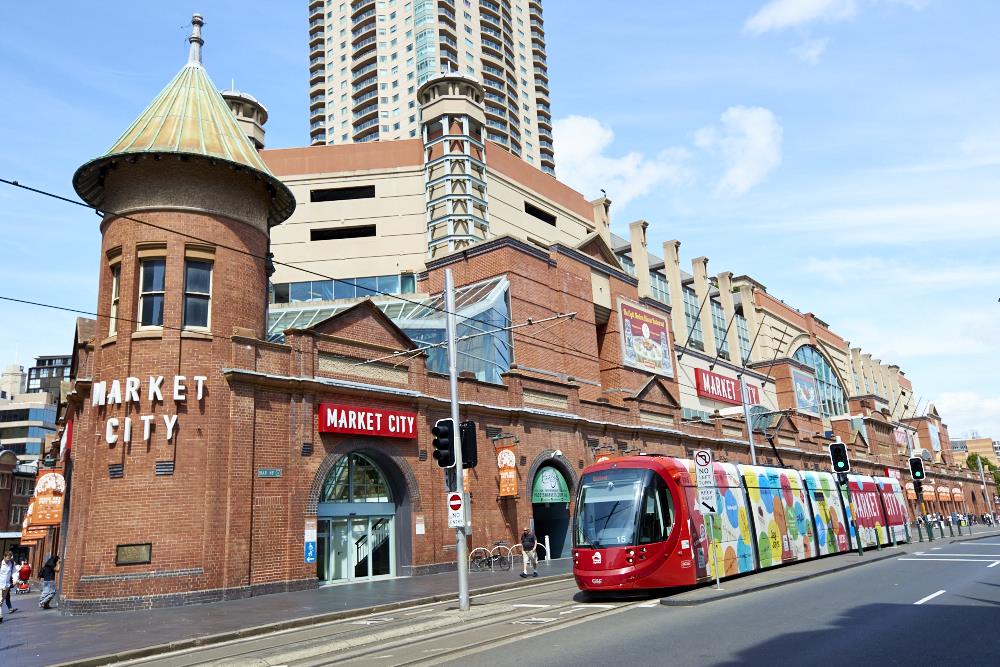 You've seen one shopping centre, you've seen them all right? That's unless you've been to Market City, which has the lively feel of a market with all the choice of a shopping centre. It may not be so much a surprise when you think about where it's located - right in the heart of Chinatown, above Paddy's Markets.

Level 3 9-13 Hay Street, Haymarket NSW 2000
(02) 92 814 543
view listing
City Amusements is a family amusement centre in Sydney central business district. Located in the heart of China town, City Amusements has been putting a smile on the faces of gamers of all ages for over 30 years. Stepping into City Amusements, you can be assured there is something for everyone. With over 1,500 square metres of fun filled games, featuring one of the very few operating Dodgem Cars in Sydney central business district and the spectacular, top of the range Laser Tag Arena, you will never want to leave! Come and say 'g'day' to them during your stay in Sydney! ...
SHOW MORE
Haymarket Attraction,

Level 1 , Haymarket NSW 2000
(02) 89 577 640
view listing
What is room escape? Real-life room escape games are a type of physical adventure game in which people are locked in a room with other participants and have to use elements of the room to solve a series of puzzles, find clues, and escape the room within a set time limit. Break The Code+ offers an upgraded version of the "room escape" experience. With self-R and D mechanism, Break The Code+ makes escaping more thrilling and exciting. With various themes to choose from, players are able to enjoy the exciting games at an increased level, containing interesting story plots in addition to the comprehensive technologies and mind boggling puzzles. There are five indoor games with more than 20 rooms to break out of, as well as outdoor games where participants can explore the Sydney City looking for clues and trials to stop the crime. ...
SHOW MORE
Haymarket Attraction, 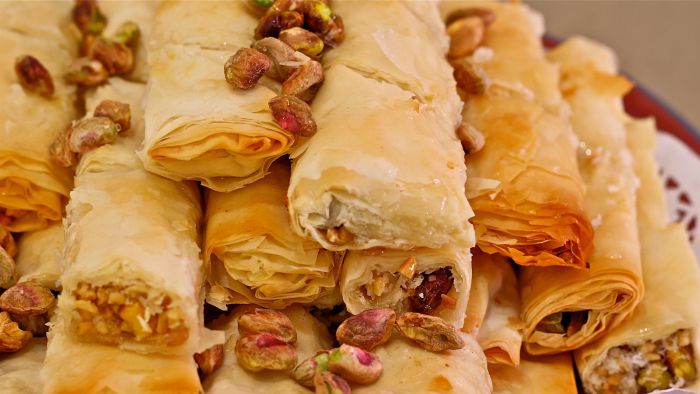 Meeting point advised on booking, Haymarket NSW 2000
(04) 17 206 323
view listing
Taste Cultural Food Tours is a social enterprise business aiming to build strong social connections and cross-cultural understanding, by bringing the wider community together through their unique food tours. Savour authentic fare and taste your way through a variety of Sydney suburbs, where their resident guides will introduce you to local specialties while discovering new cultures and personalities. Each mouth-watering food adventure is fully guided and an opportunity to engage with like-minded food enthusiasts. They can also offer private group mini tours for the budget and time conscious!...
SHOW MORE
Haymarket Attraction,

9 - 13 Hay Street, Haymarket NSW 2000
(02) 92 888 900
view listing
Market City represents a meeting of two worlds. Here, great shopping brands mingle in the malls, amongst more exotic elements of Asian culture. Blended together, they create a wonderful Asian fusion, one that makes a refreshing change from regular shopping. It's hardly surprising the centre is infused with the flavours of Asia; Market City is located directly above Paddy's Markets, right in the heart of Chinatown. Market City has all the variety and choice you expect from a shopping centre; it's the only shopping destination in the central business district with 30 factory outlets. But it's what is inside that truly makes it unique. The centre buzzes with the life and character of Asia. You'll be surrounded by bargains and immersed in culture. It's an exciting mix. And Market City is open every day for you to experience it for yourself....
SHOW MORE
Haymarket Attraction,
Loading ....